Our Harvest festival yesterday on Thursday 19th October was super. The children all worked hard and made us all proud with their performances. It was lovely to see so many adults attend. Thank you to all who donated foodstuffs for the Hereford Open Door charity. The charity supports individuals and families who may be homeless or in financial need, by providing cooked breakfasts, some hot meals and food parcels to supplement low incomes.

The children of Class 6 were responsible for leading our Carol Service in St Michael’s Church on Thursday 14th December. They talked about Christingle, showed the process of making a Christingle and the meaning behind it.

The Carol Service also included songs from the Class 1 and 3 Christmas play Hey Ewe, as well as a traditional poem 'Twas the night before Christmas recited by Class 5.

Mrs Ashmead and Mrs Prowse taught the children many different Christmas Carols and songs that were put between the readings to make our Carol Service special. The choir also sang their selection beautifully.  Class 6  rounded it all off by performing the song 'Light of the world.' Singing by lit Christingles in the dark Church was very atmospheric and many of the parents said it was a lovely way to close our Carol Service. 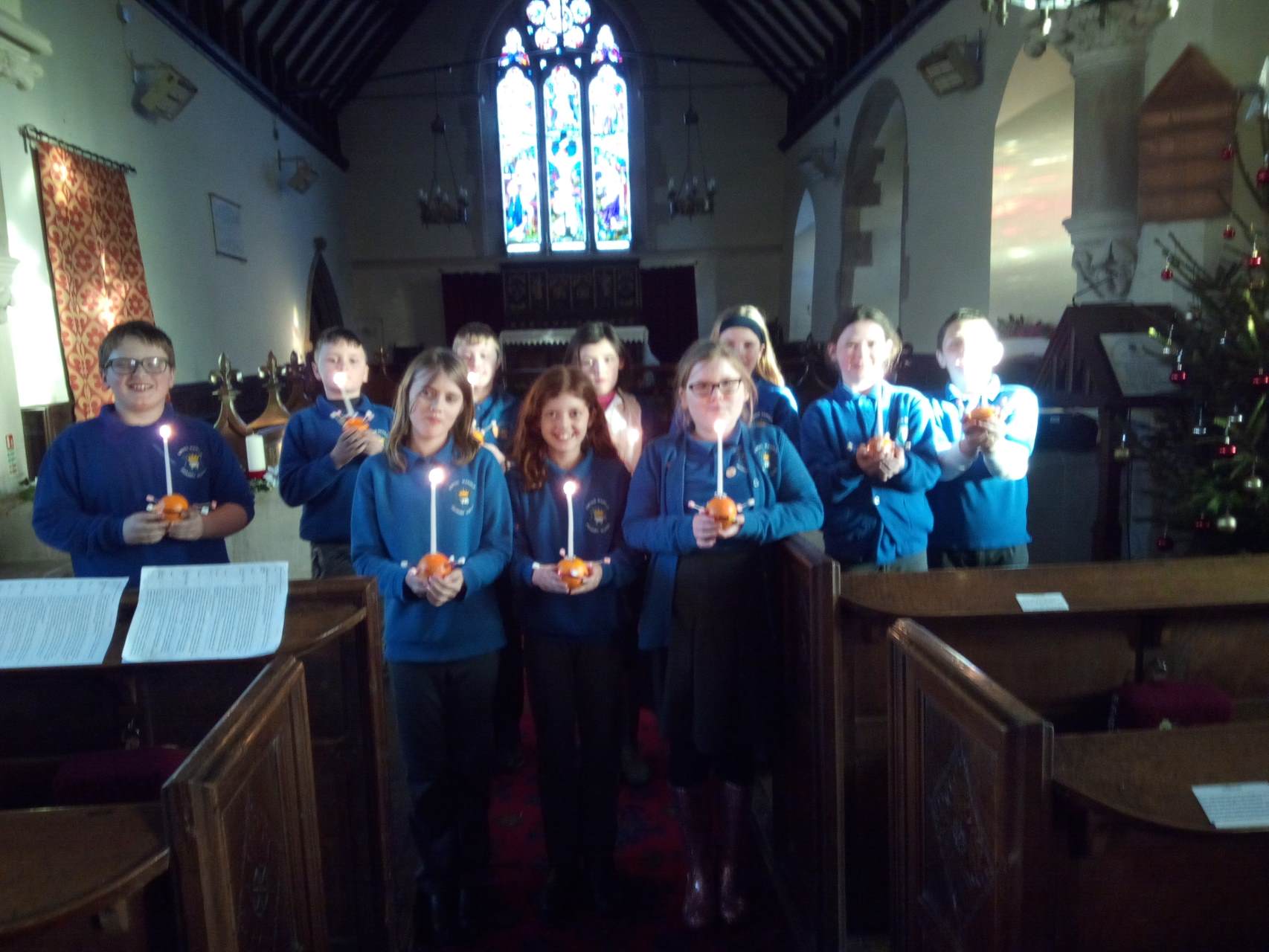 On Thursday 8th February class 6 delivered a super class assembly on perseverance.  They told us a fable and a true story about perseverance, as well as talking about various famous people who persevered with their ambitions, ideas and beliefs. It was a great message for us all to remember, to never give up.  Great job class 6! 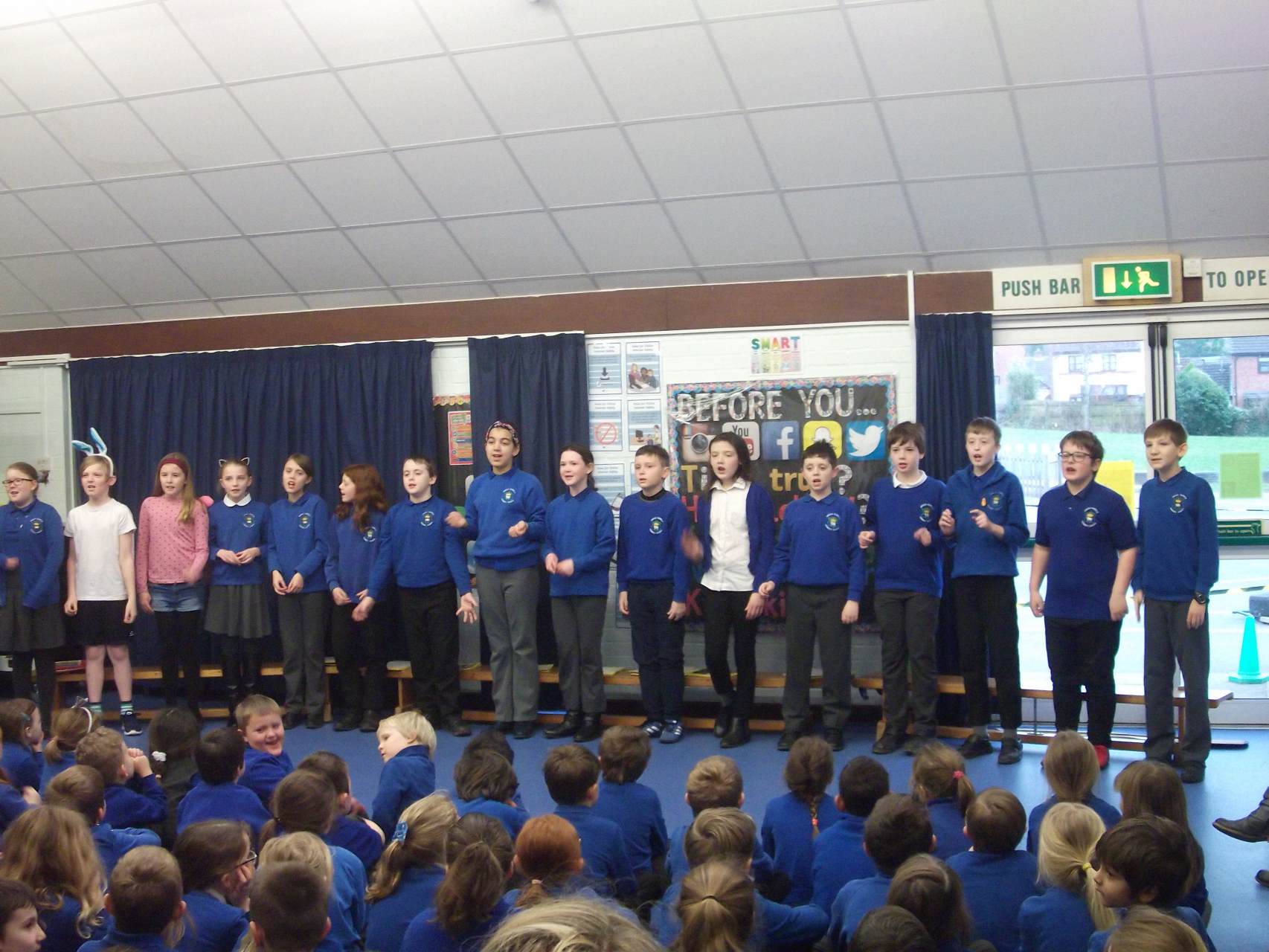 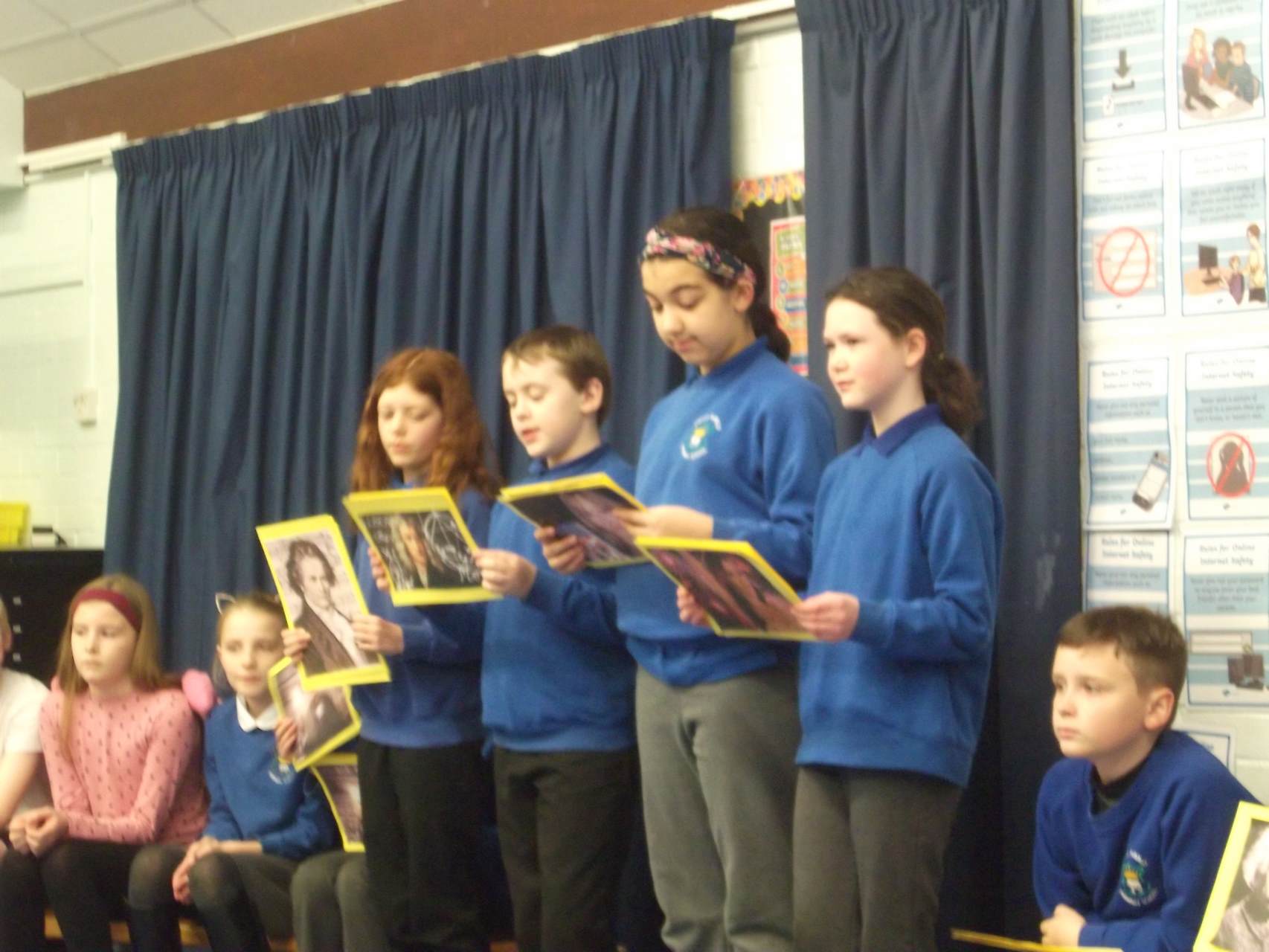 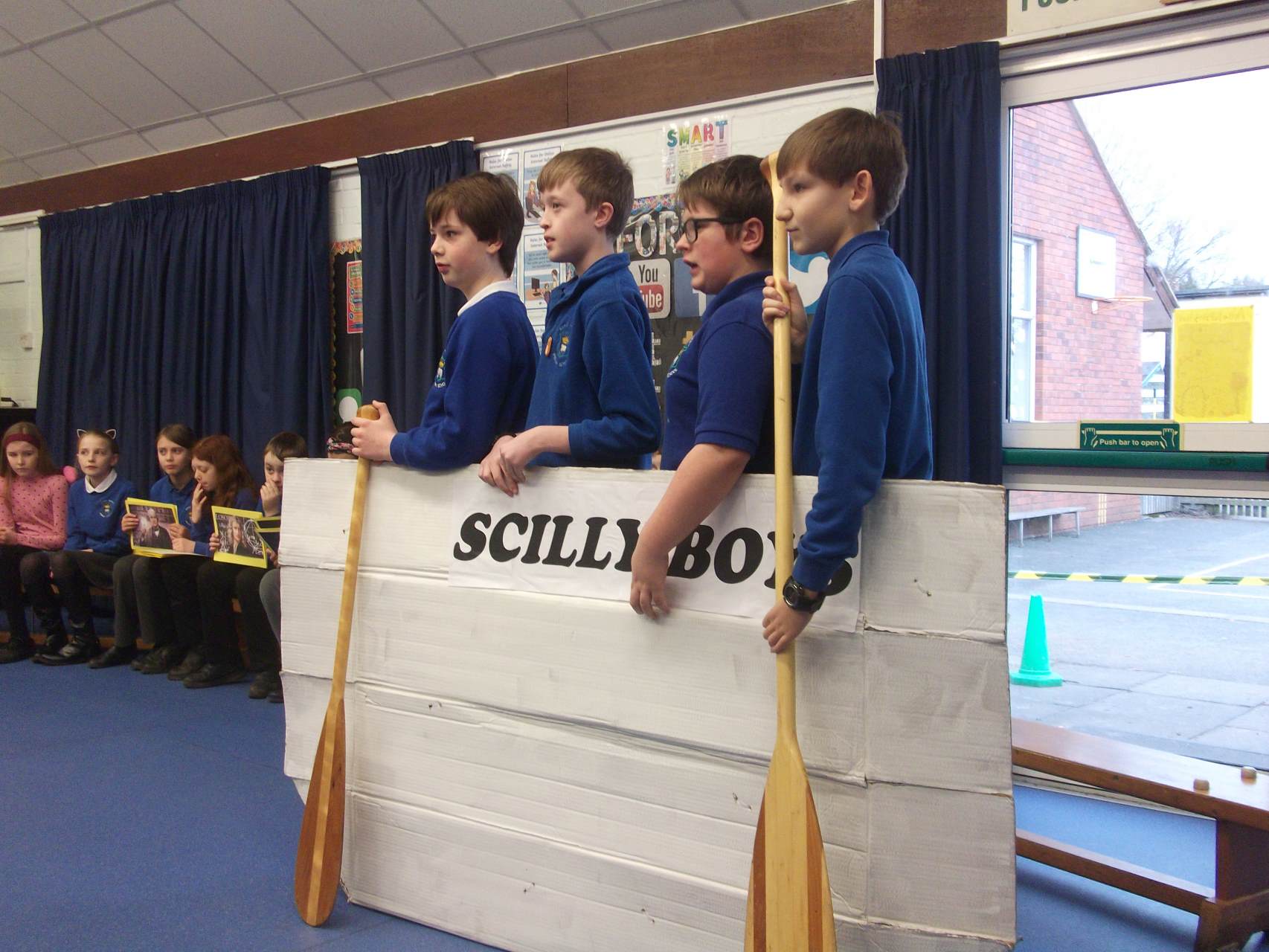 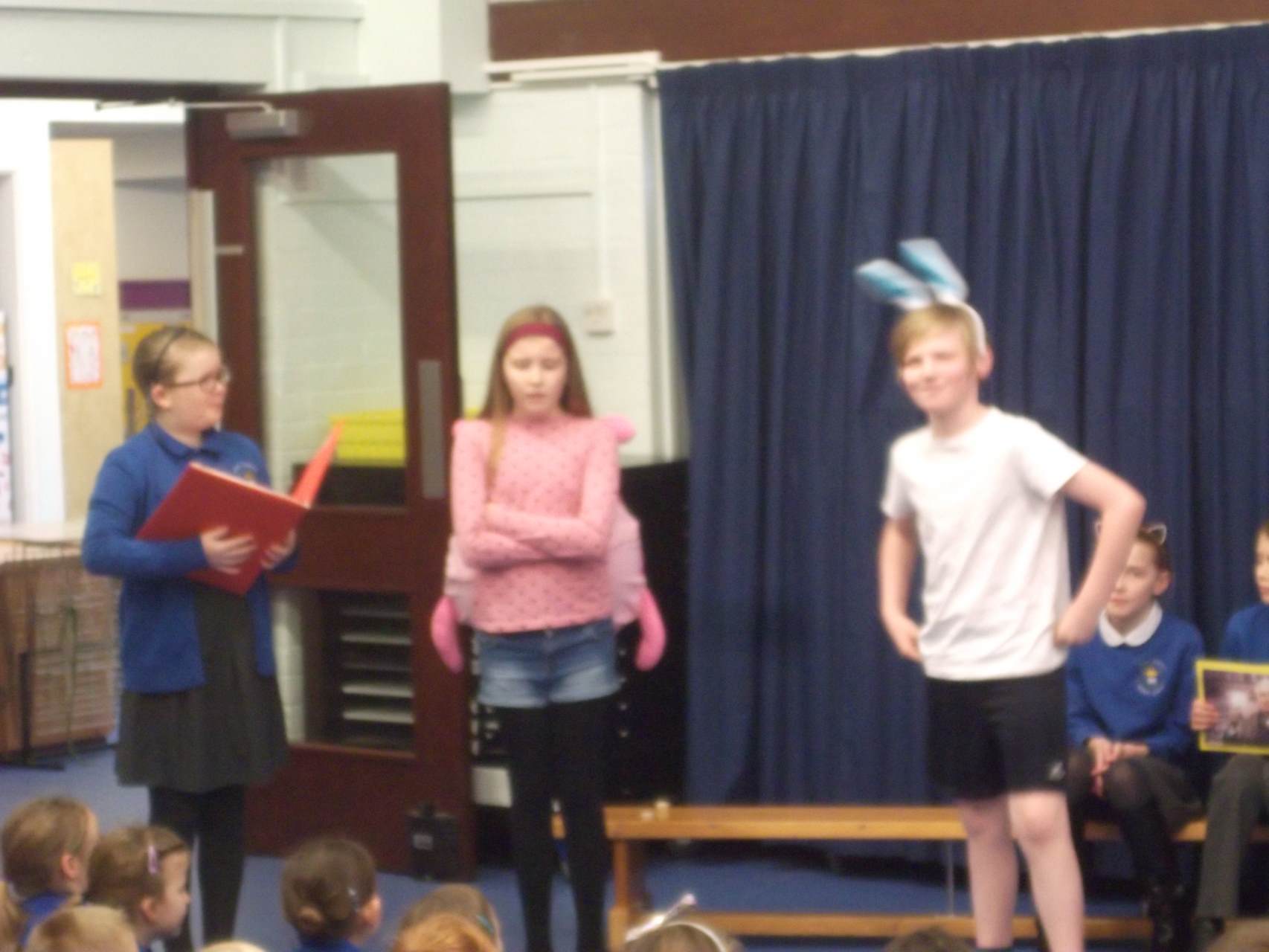 As always on Friday 9th March our Mother’s Day assembly was super and each class contributed. Class 1 and 5 recited a poem and class 3 and 6 performed songs. It was very touching and a wonderful way to say thank you to all the special ladies in our lives for all they do.Hope you all get spoiled rotten on Sunday. 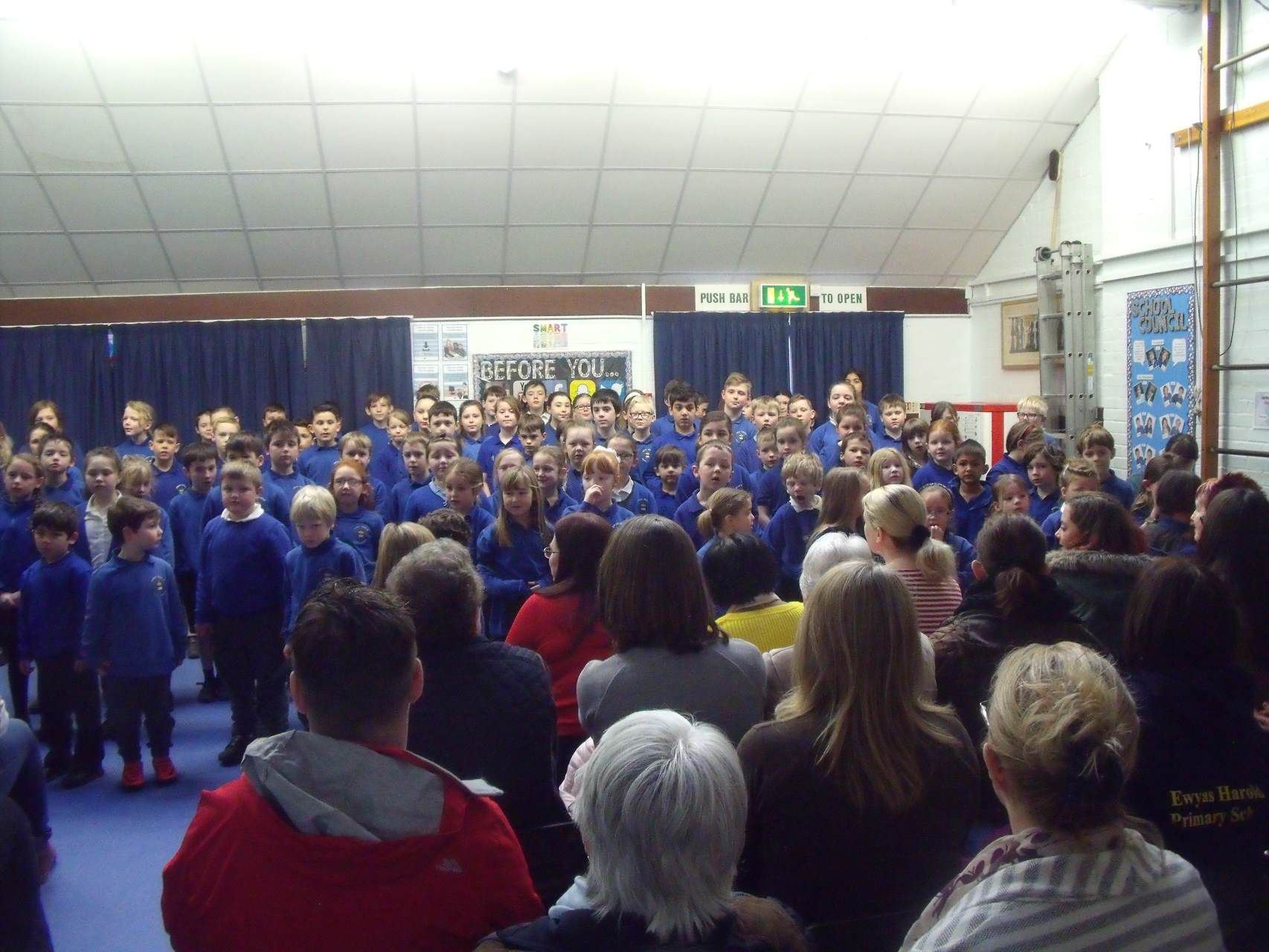 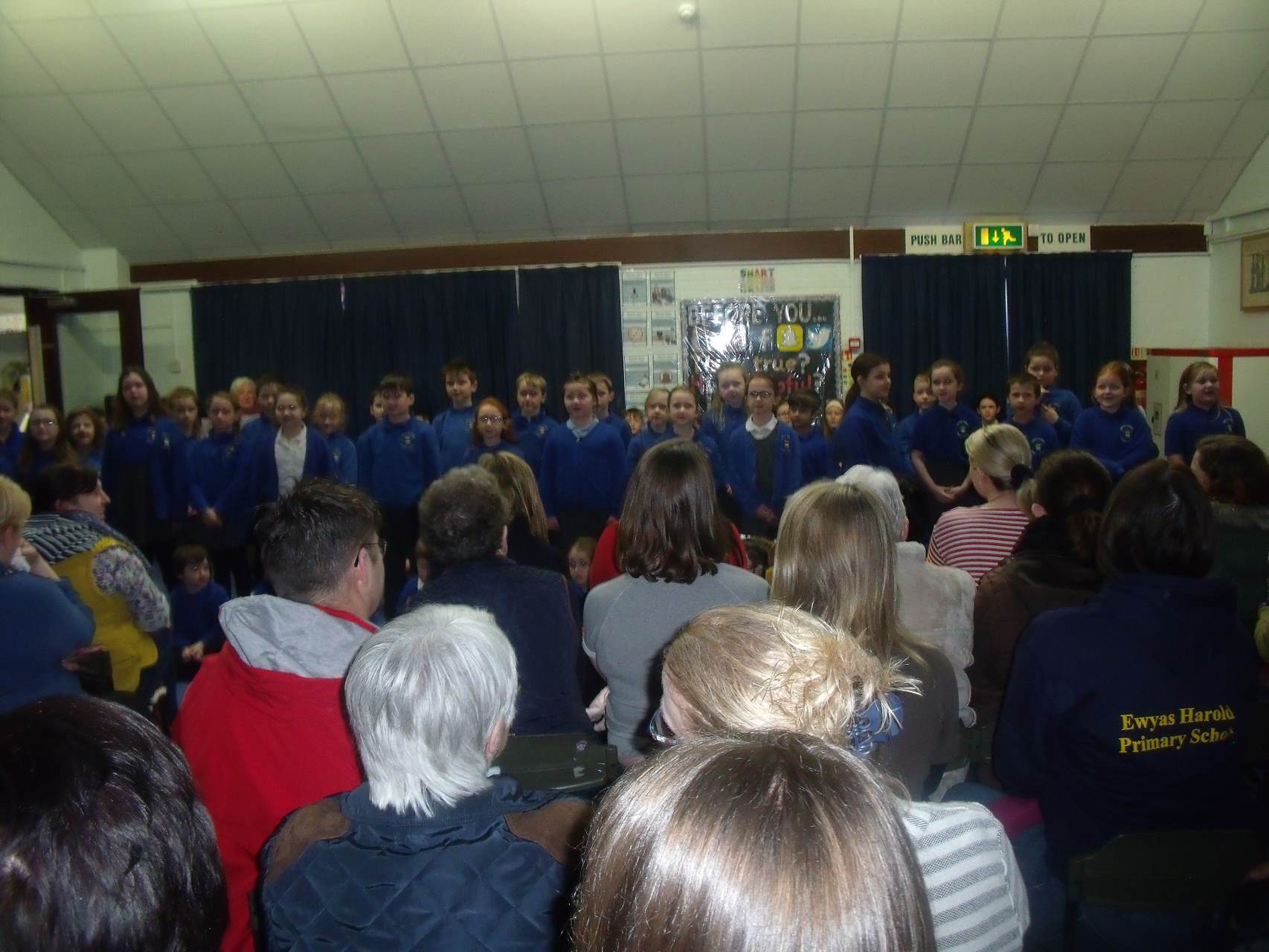 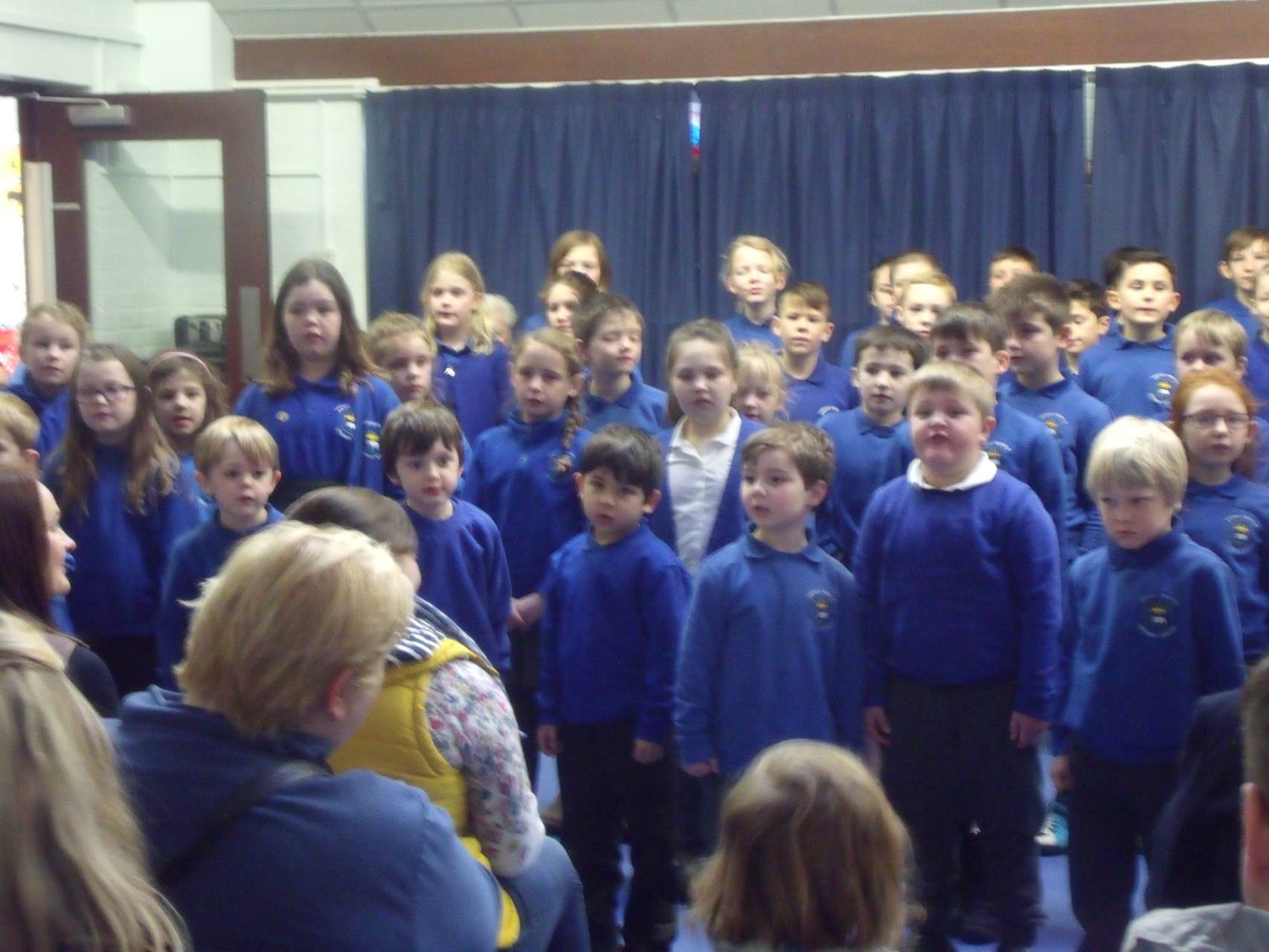 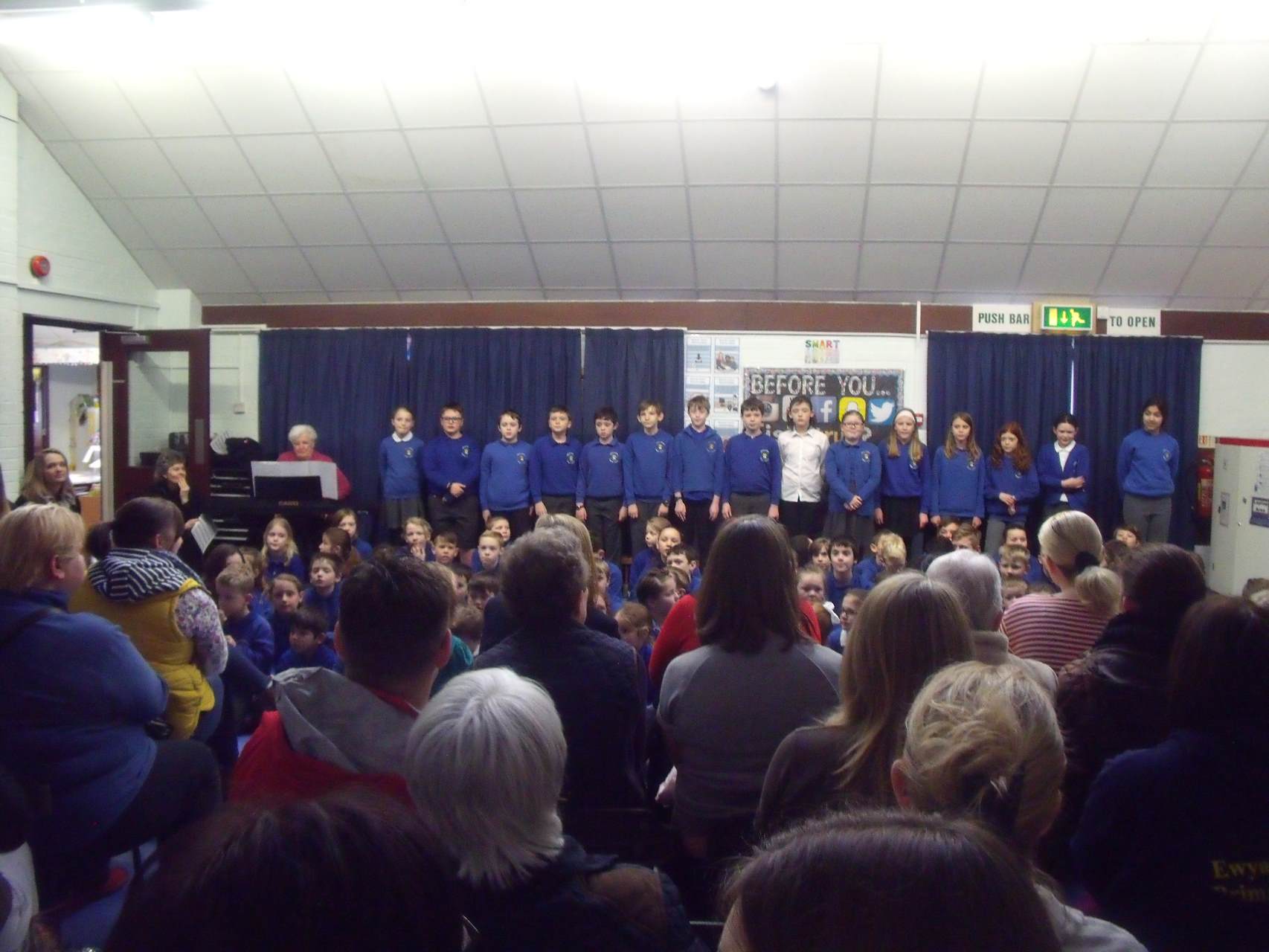 On Thursday 22nd March class 3 performed their rendition of The Iron Man by Ted Hughes. The children narrated the story with some of the children acting out different scenes from the book. It was fantastic. All the children worked really hard. They have thoroughly enjoyed studying this text so it was a lovely way to end the topic. Well done class 3, fab work! 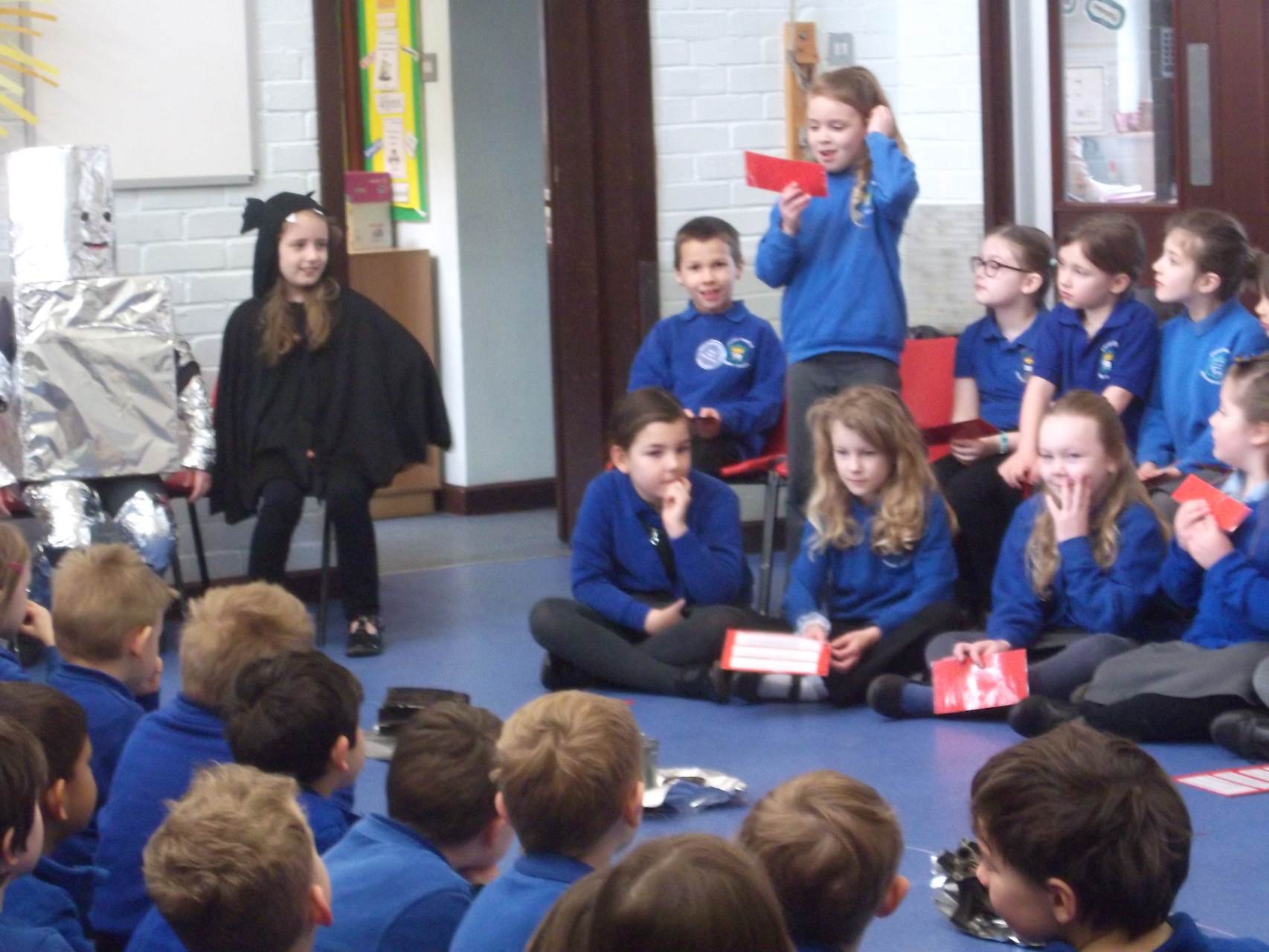 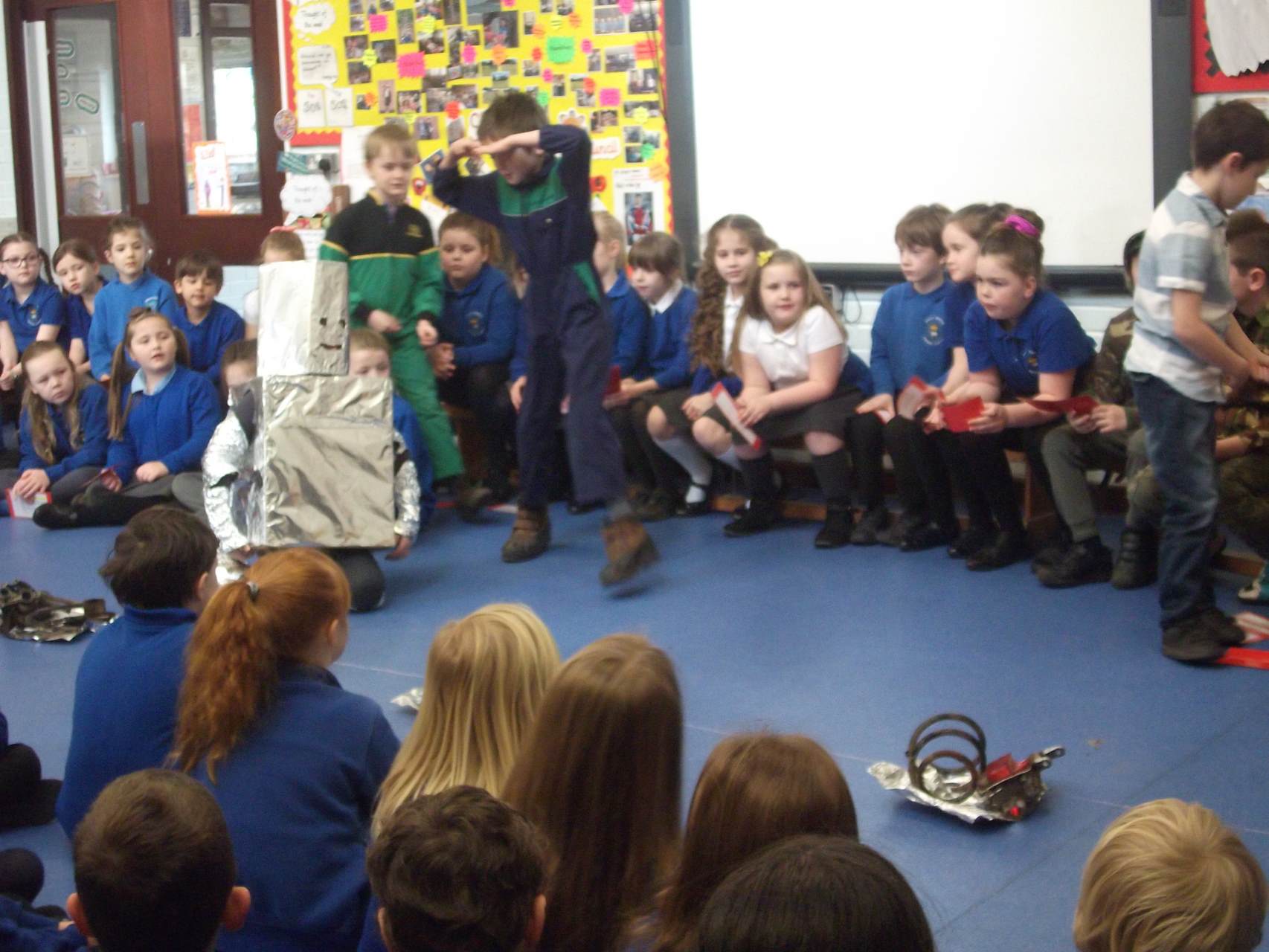 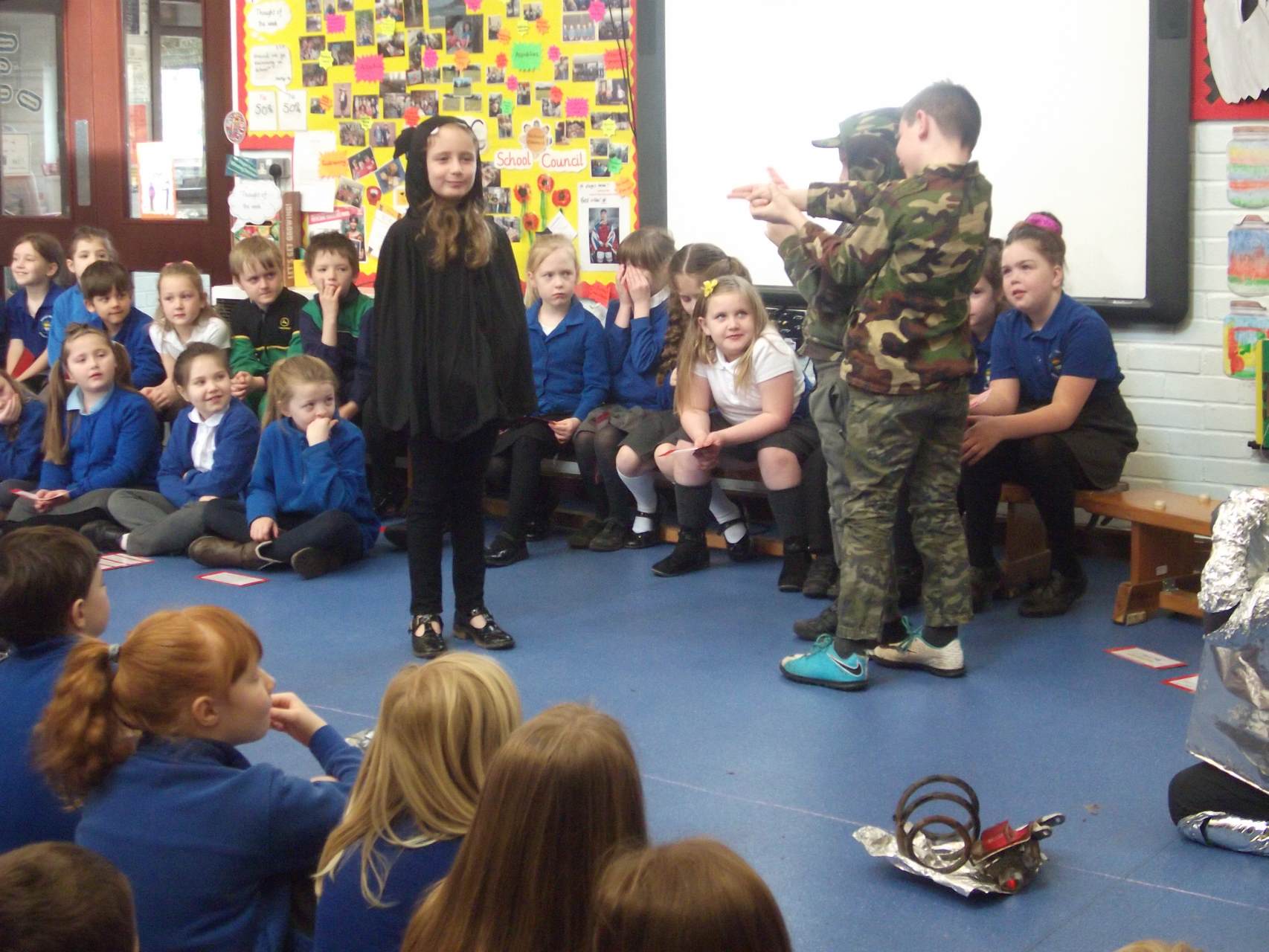 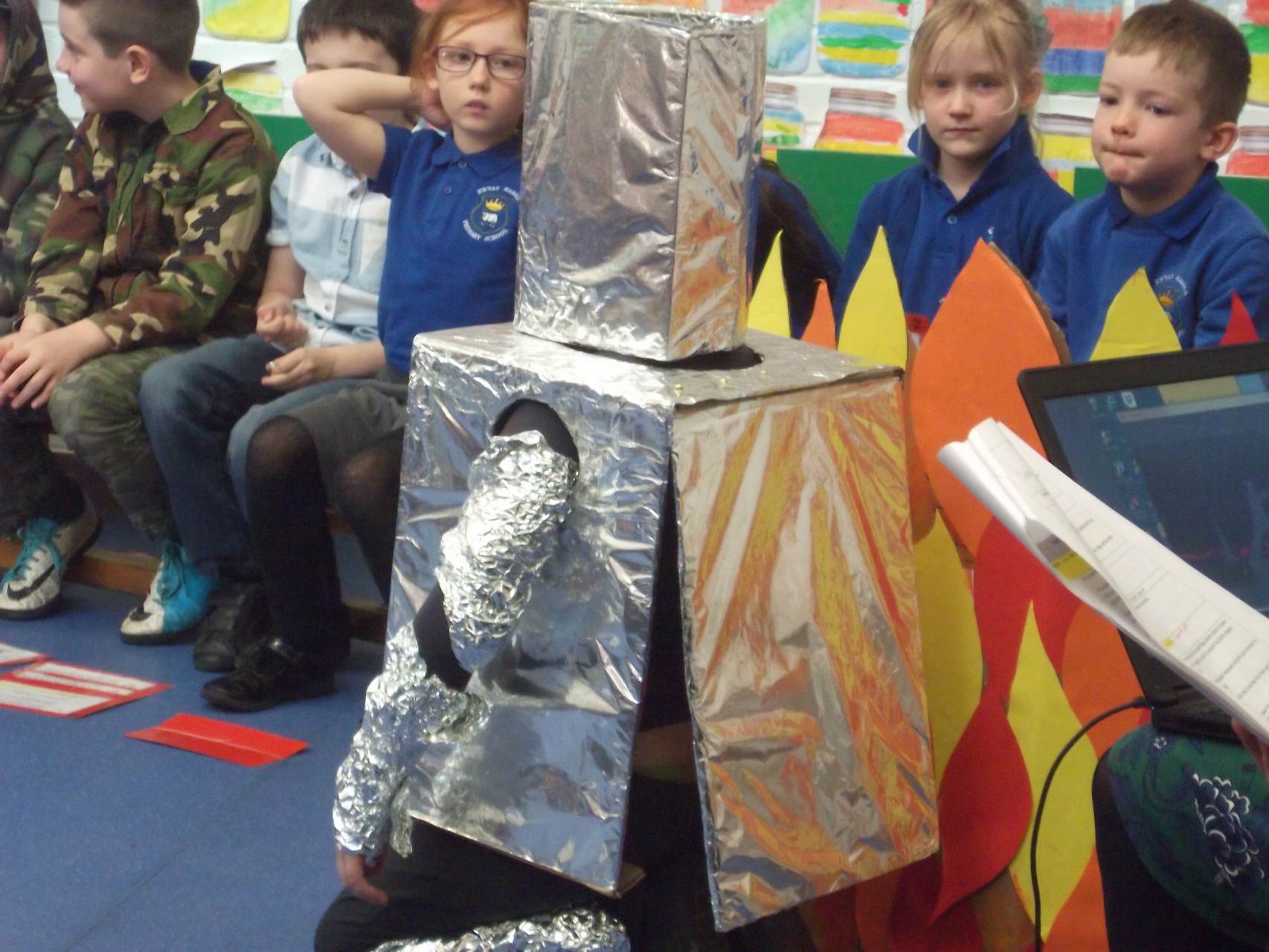 We held our school Easter celebration today, in St Michael’s church (Thursday 29th March). It was lovely to see so many of you attend to watch the children’s super performances of songs and poems, as well as the year 5 narration throughout. The whole school were wonderfully behaved and performed beautifully.

This was followed by the duck race, organised by the PTFA. The ducks were released into the river by the playing fields and raced to the bridge by the Post Office. Well done to Charlie Hales, Jo Wyatt and Andrew Buchanan who came first, second and third. The PTFA raised a large sum of money that will be fed back into school for the children.  Thank you everyone. 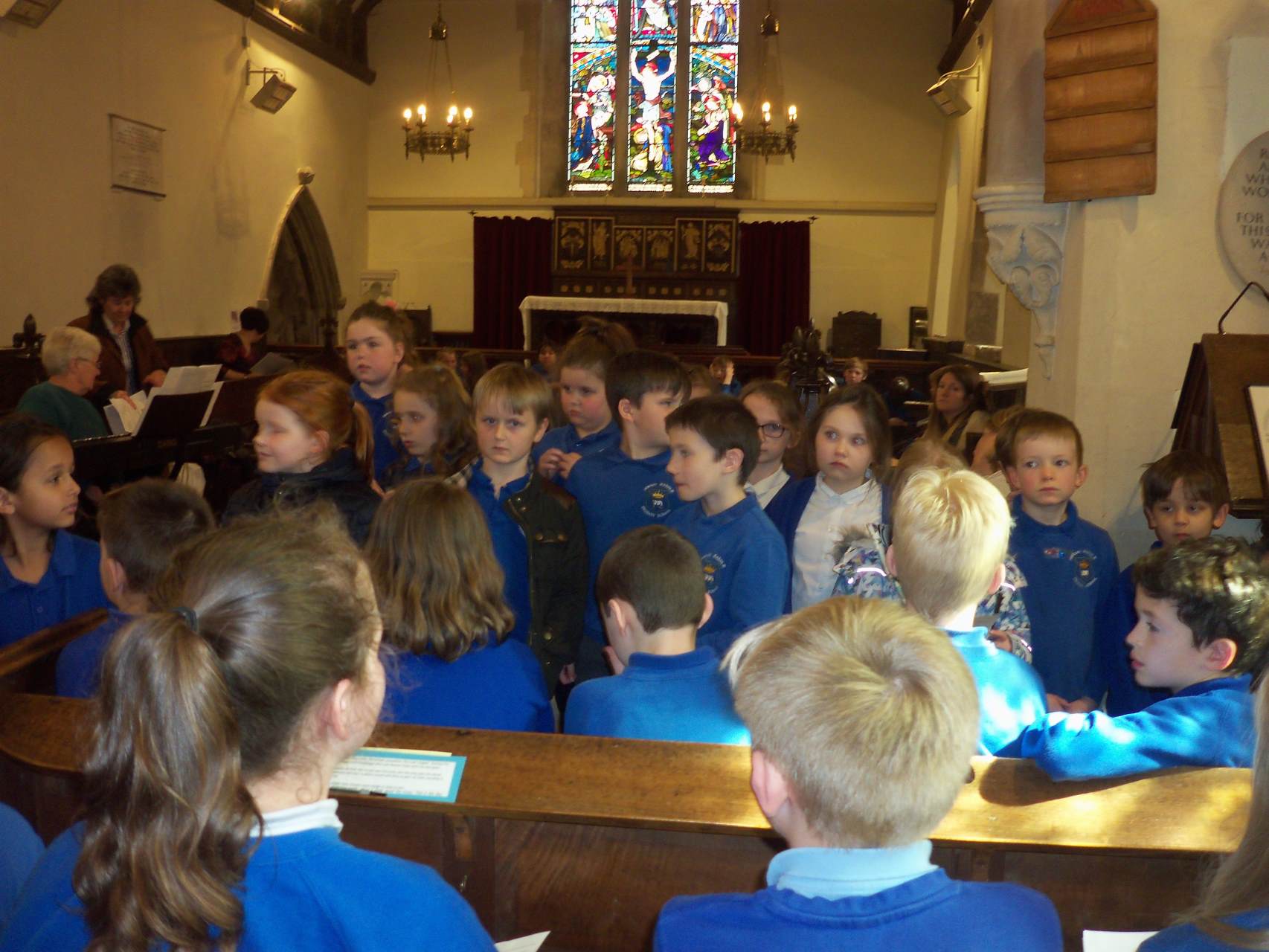 On Thursday 10th May class 5 delivered a super assembly on the Greeks, which they are studying in history this term. They all dressed in Greek togas and had made some amazing Greek shields at home, which they showed and discussed.  They told us all about a large number of Greek Gods and Goddesses and even acted out some scenes between them.  It was very informative and amusing.  Well done class 5. 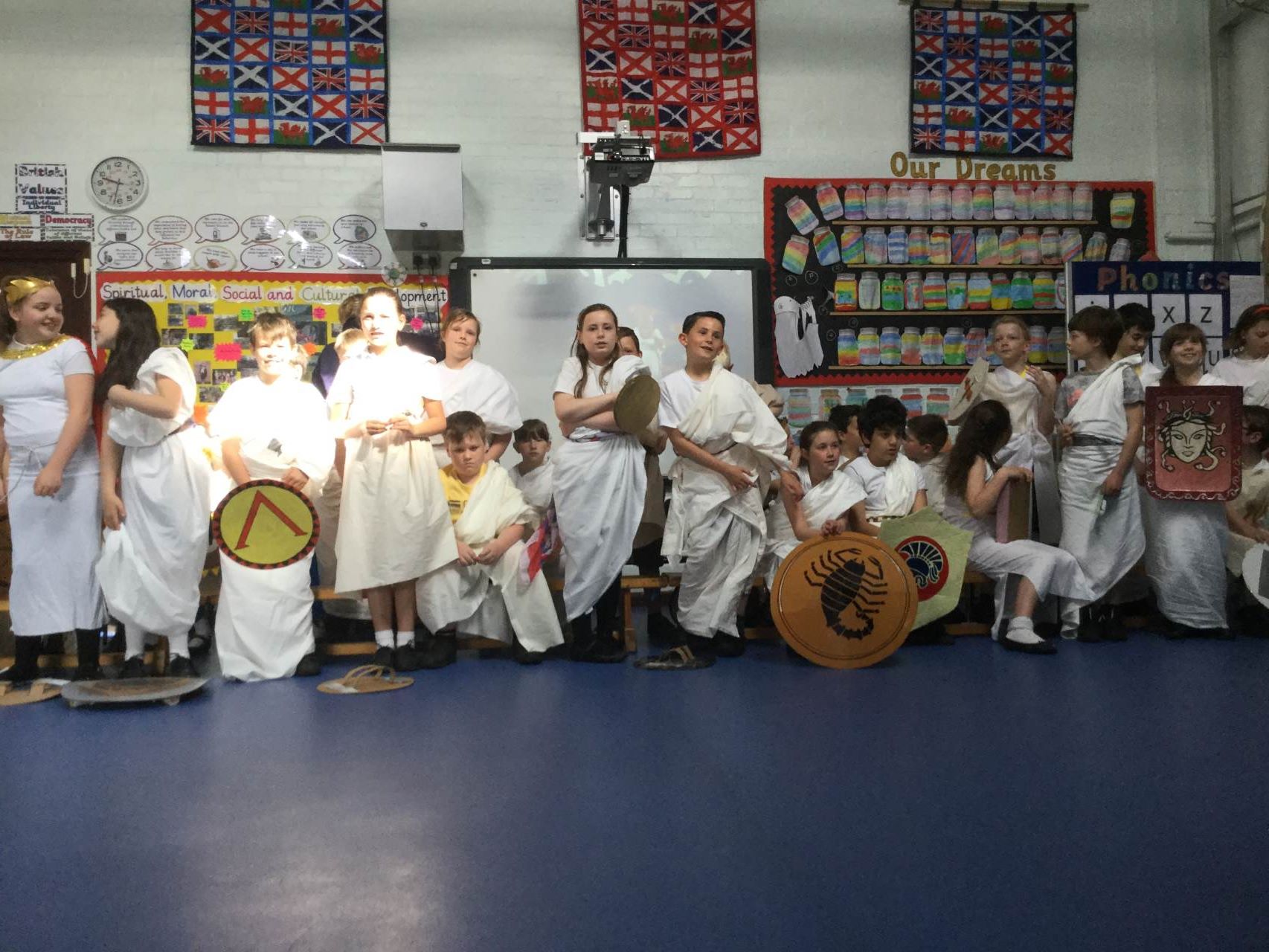 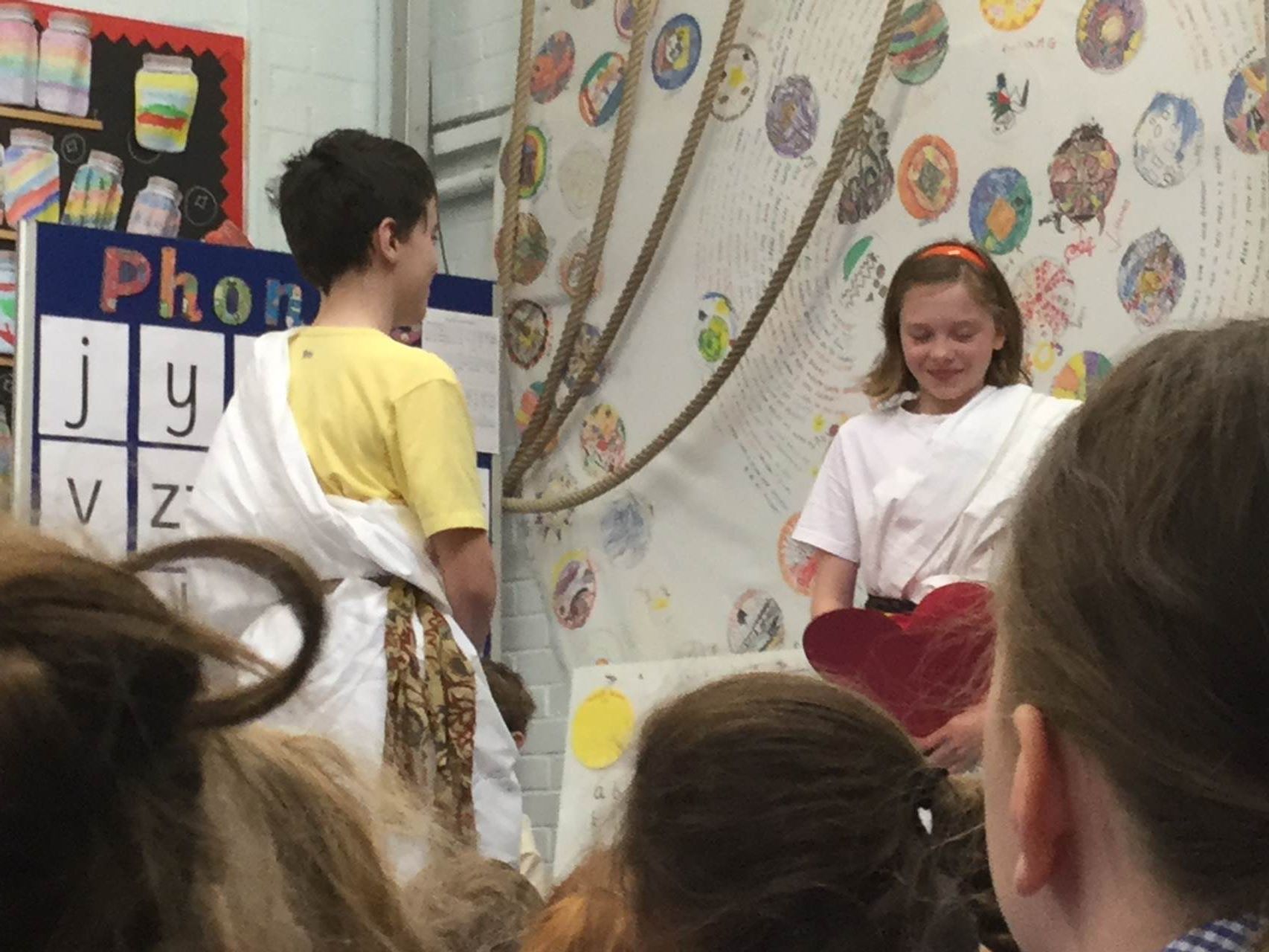 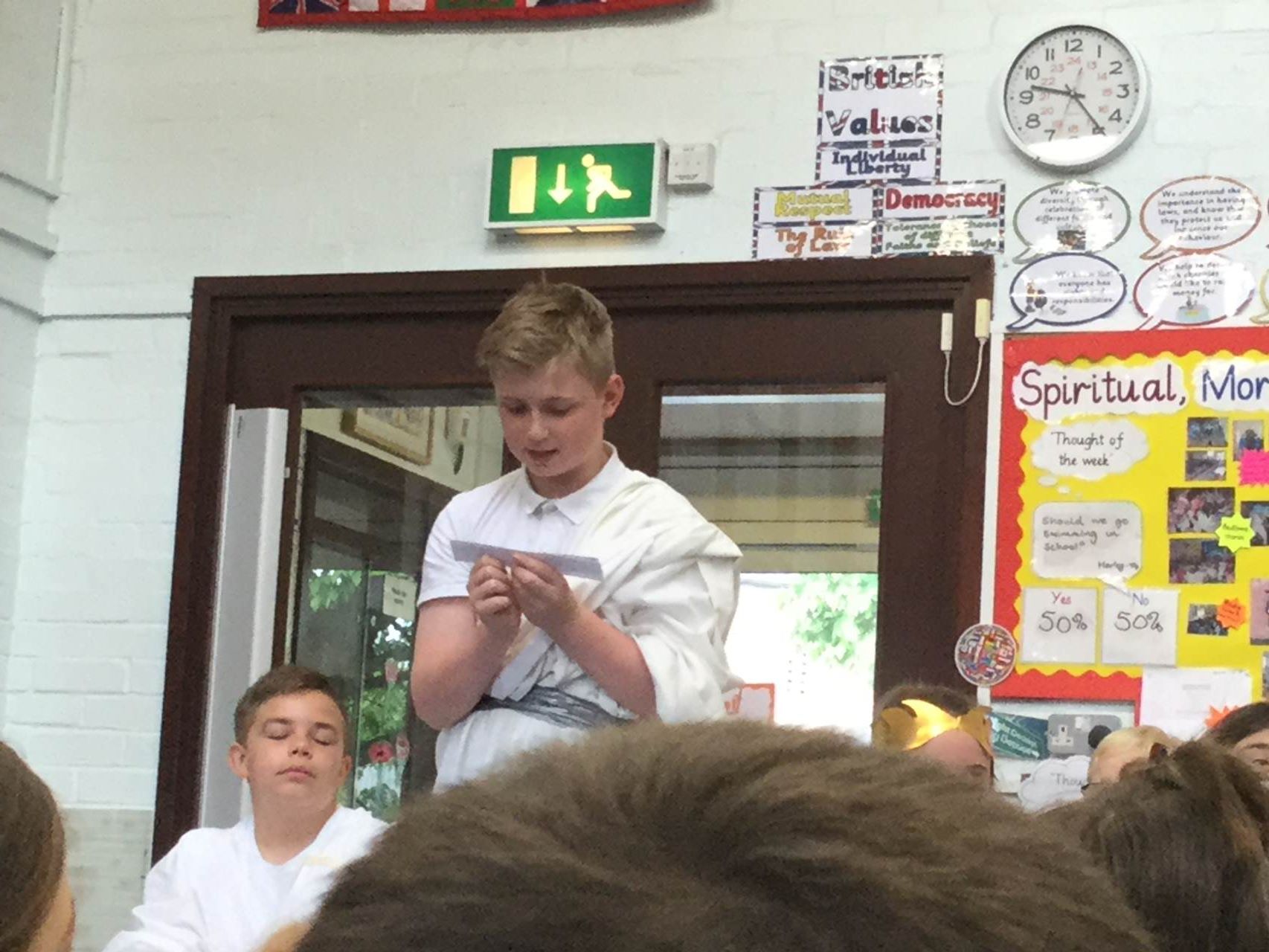 It was good fun and the children had obviously worked hard

On Thursday 21st June class 1 delivered an amazing assembly all about their topic of space.  They told us all about the different planets, stars and other parts of the universe.  They sang some super songs and used some very complicated and technical vocabulary. There was some excellent space art on display too. Super duper job guys. Well done! 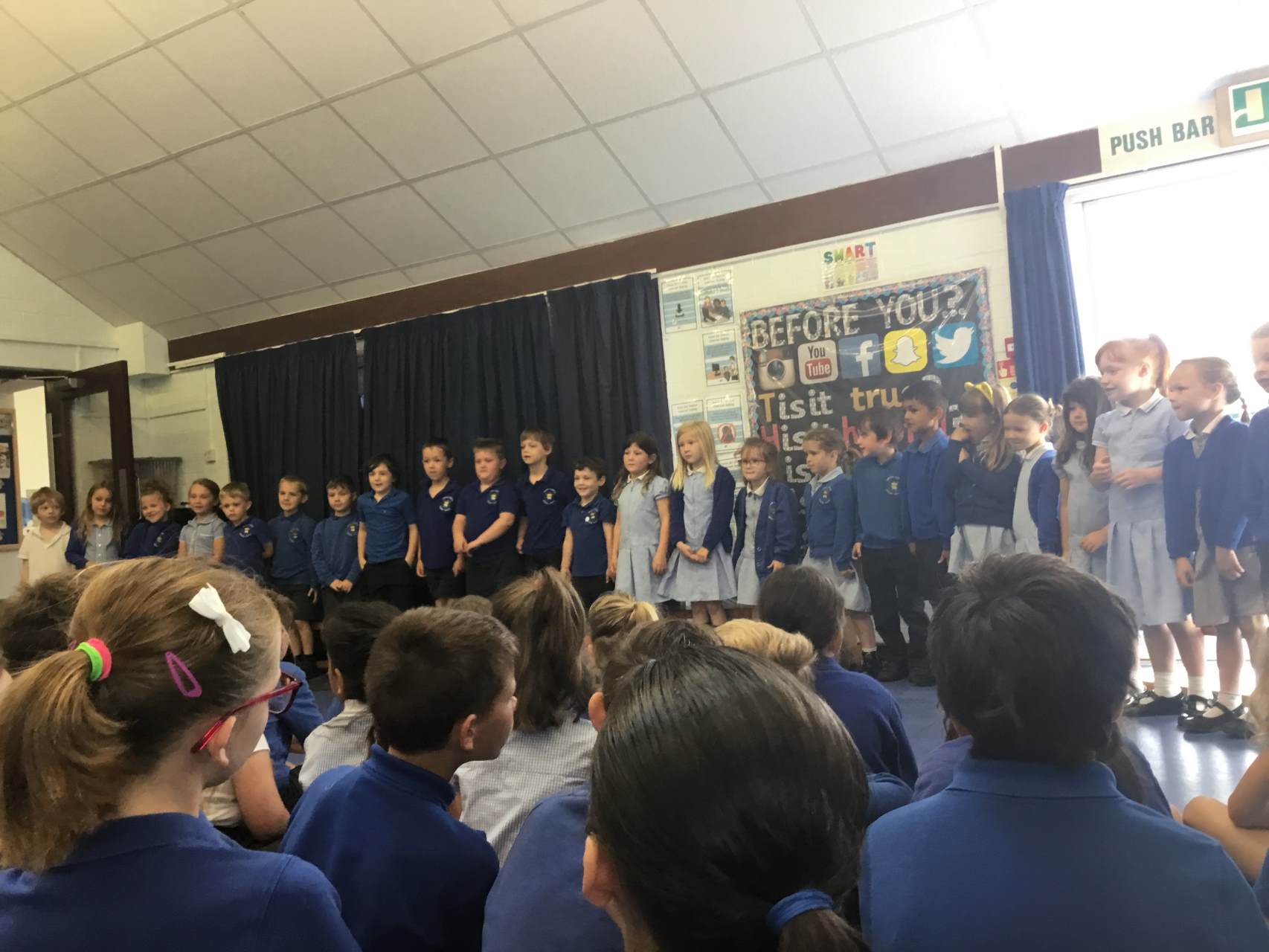 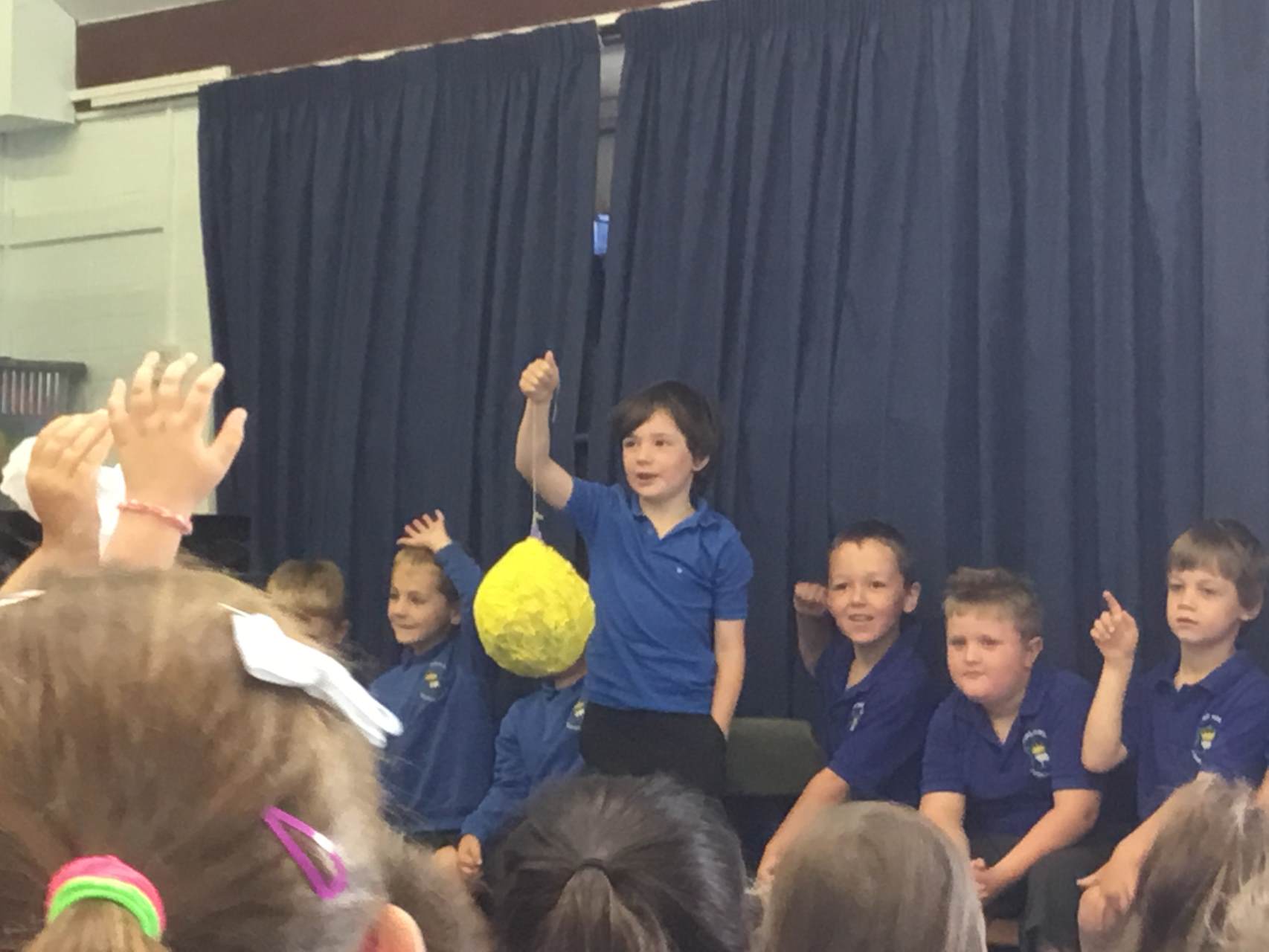 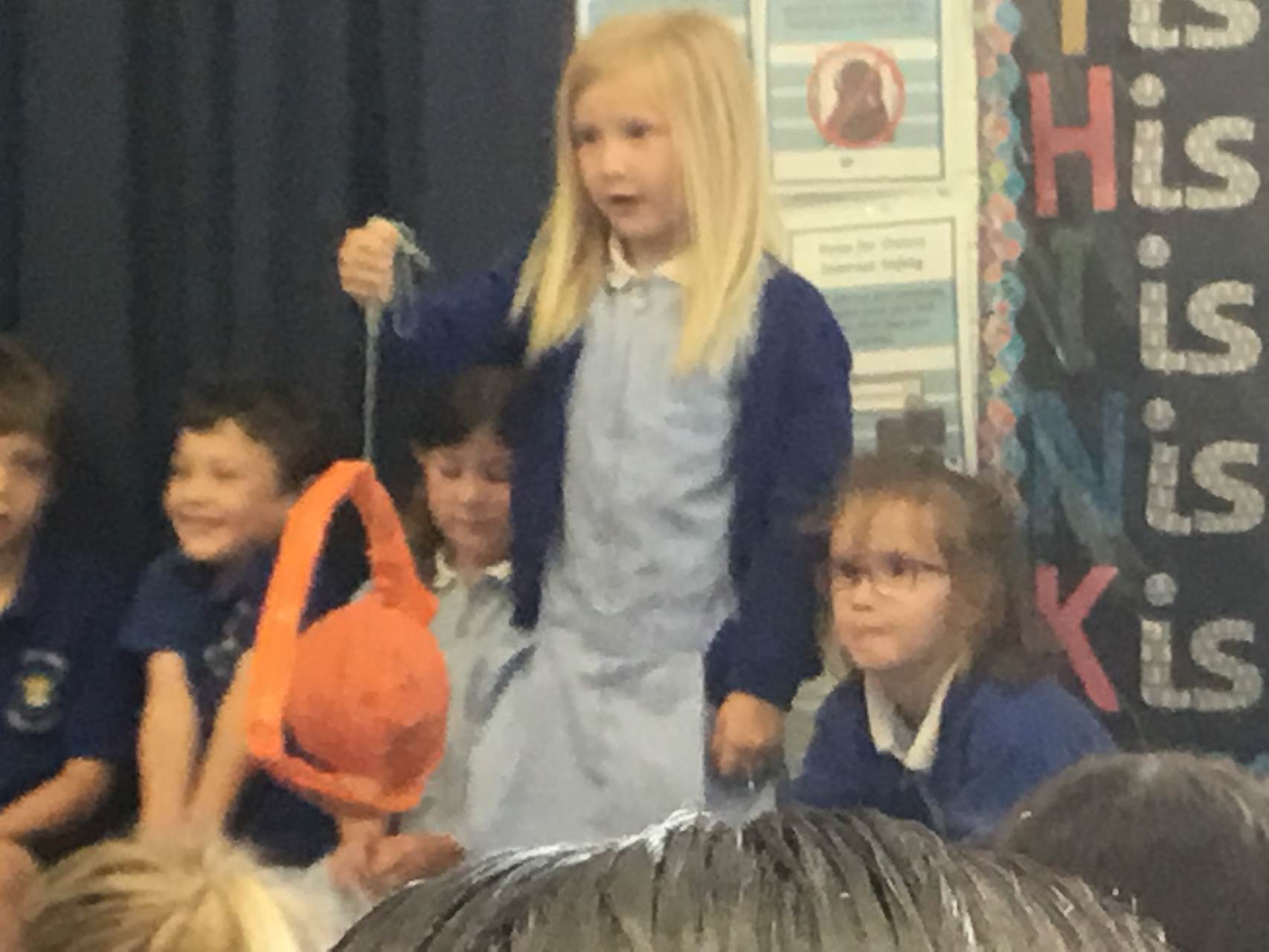 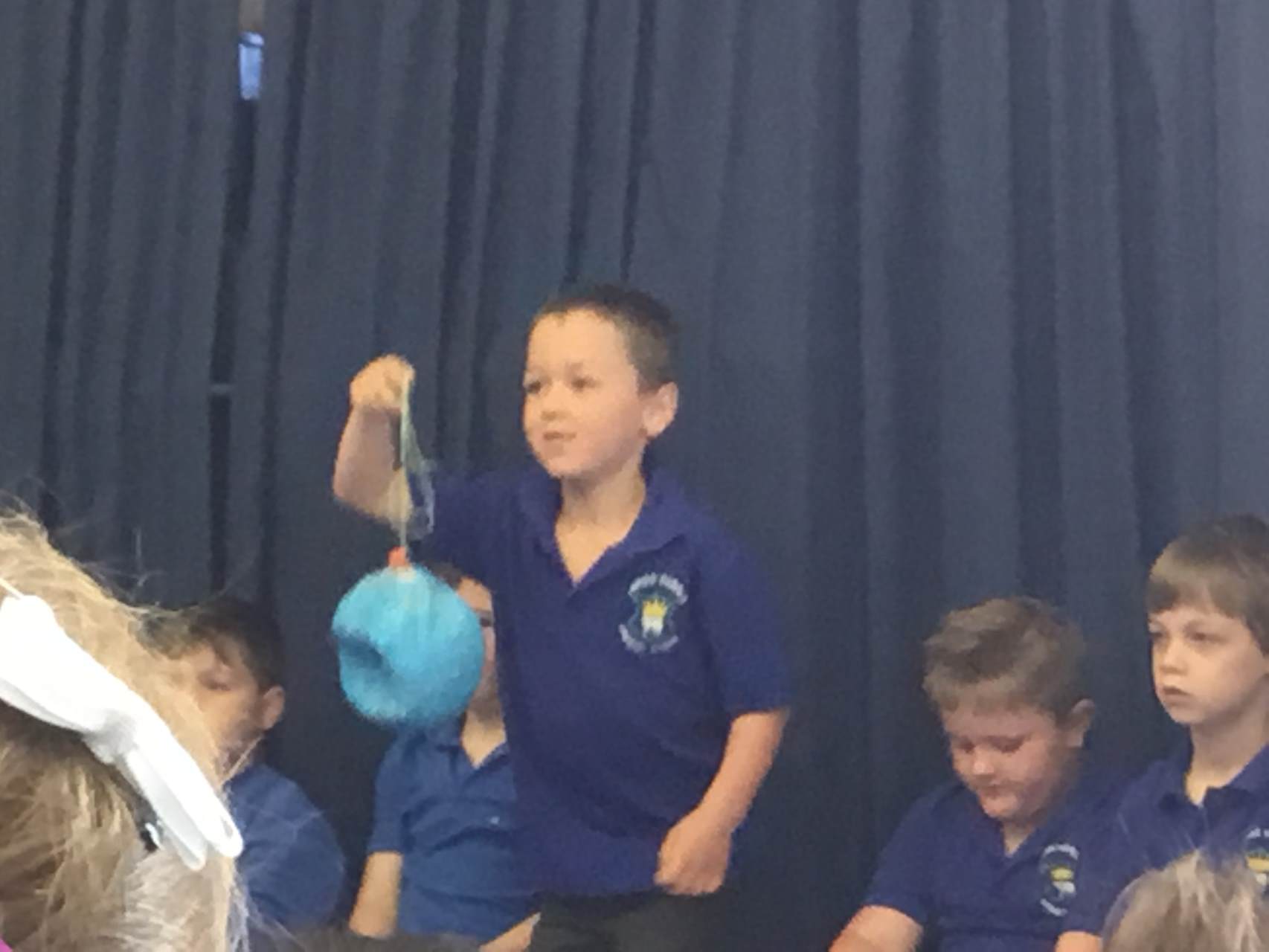 Are electric cars a good idea?

Should we pay for parking?

Should we go swimming in school?